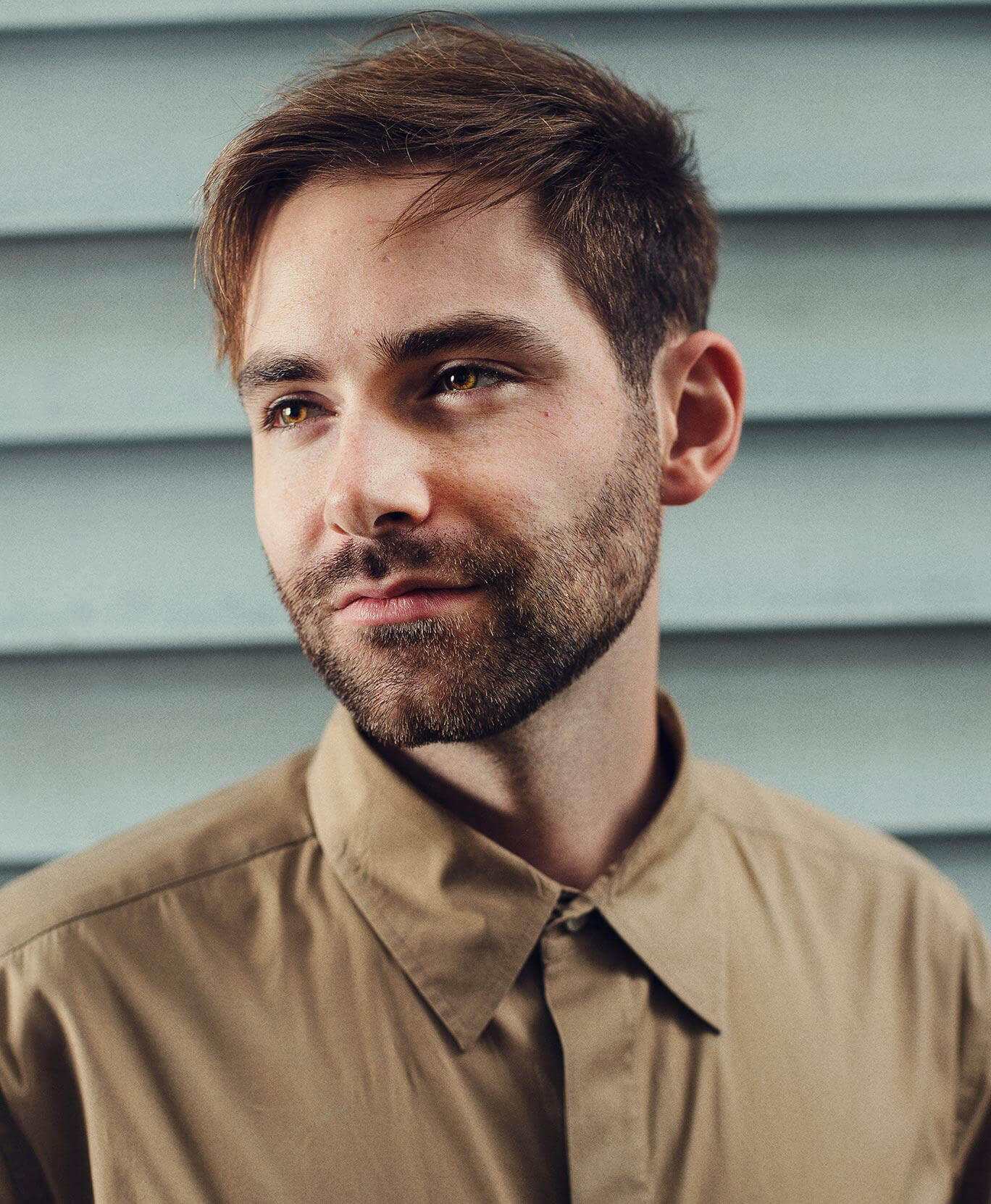 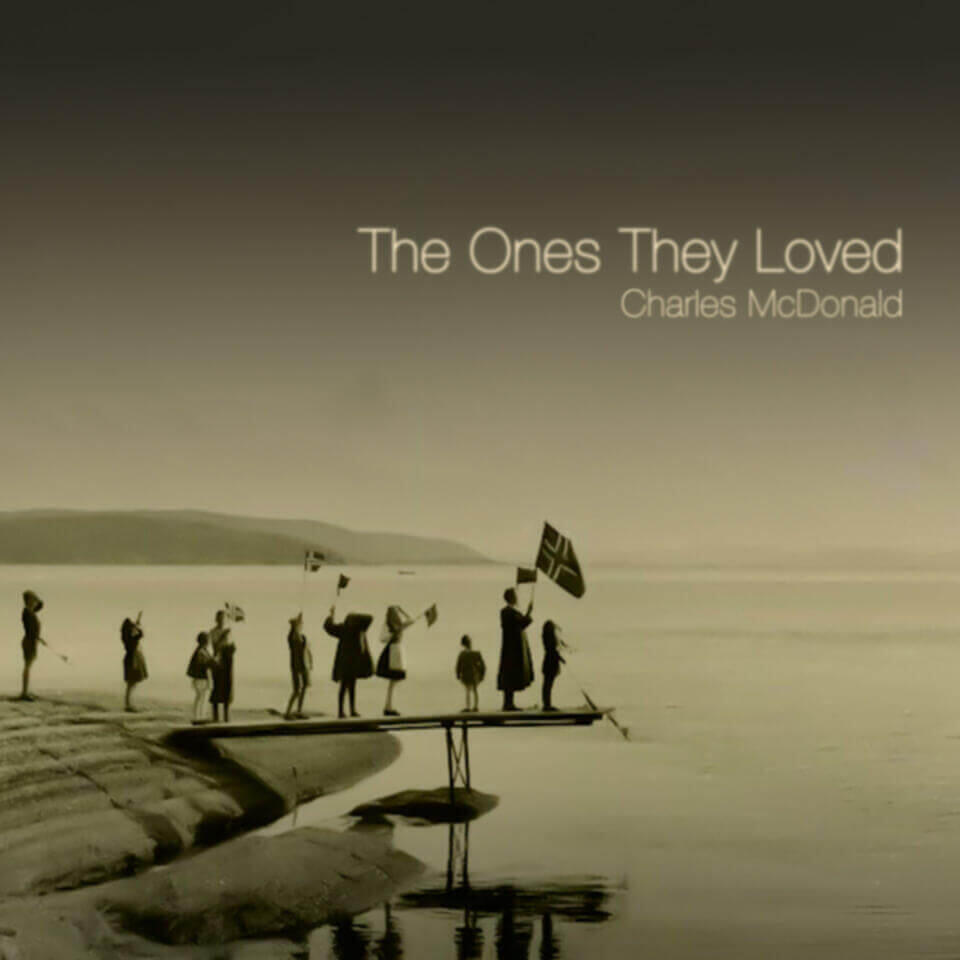 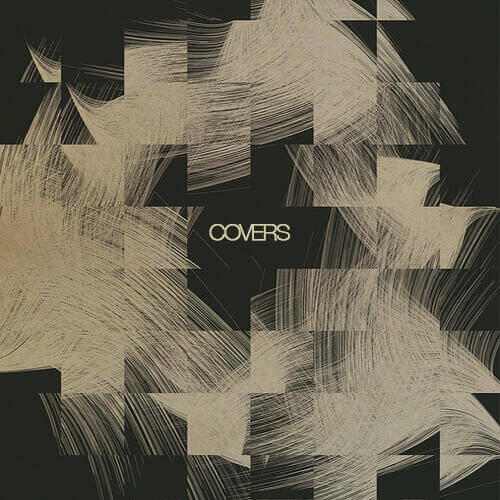 Above is a video playlist of voice over work by Charles

If you would like to connect with Charles about session singing or voice over work, please use the contact form!

CHARLES McDONALD is a singer-songwriter, pianist, and guitarist. He blends honest down-to-Earth lyrics with memorable melodies, creating a sound that crosses genres. His influences are wide ranging from Paul McCartney to Frank Sinatra, Billy Joel to Sufjan Stevens, Johnny Cash to Bill Withers. McDonald brings an air of nostalgia and charm to the forefront; bridging the gap between the iconic sounds of the 30's and 40's, and the popular music of today.In addition to his original music, Charles is a SAG-AFTRA session singer in the film and television industry, and a voice over artist. He has leant his versatile and unique sound to numerous films, television shows, video games, and live award shows. He has been featured in everything from La La Land to Annabelle, The Voice to The Game Awards. 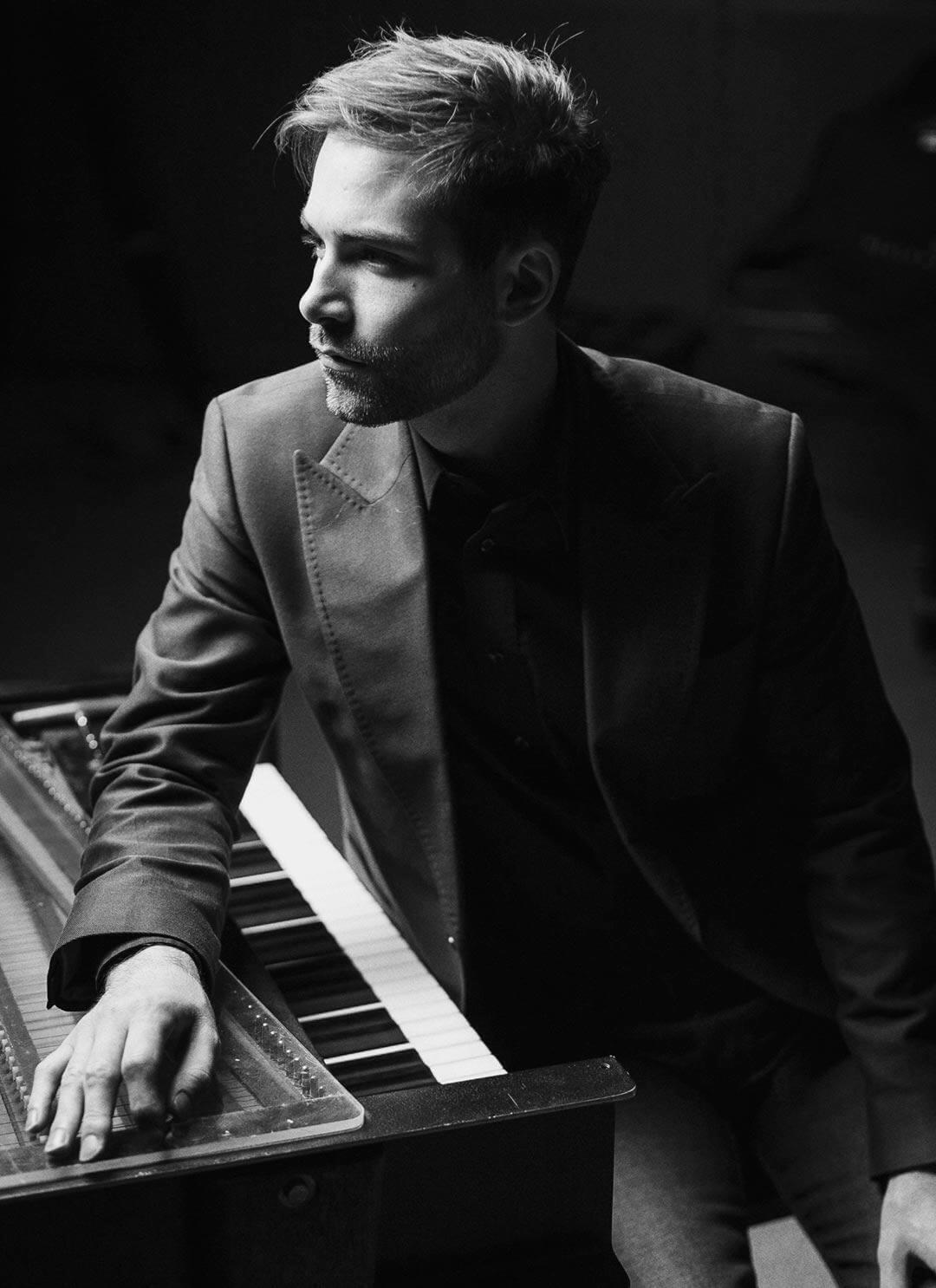 If you're feeling generous and would like to support Charles with a donation or purchase a physical album, feel free to use one of the links below! You rock! 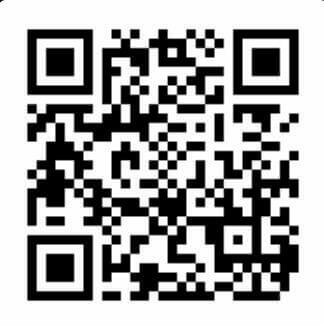 You found the link! This is a playlist of a few songs I've been listening to as of late... hope you enjoy! #blessed